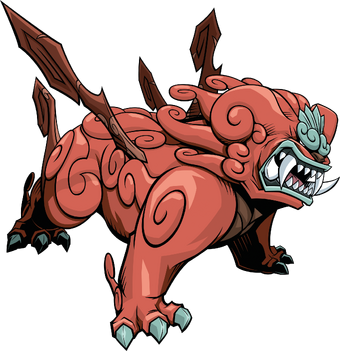 Adult (成体 Seitai) Spectrobes are the second forms in the Spectrobe's evolution line, evolved from their Child form. As an Adult, the Spectrobe can fight in battles. In the first and second games, the Spectrobe's stats can only be viewed once it becomes an Adult. This is a list of all Spectrobes, arranged first by their generation introduced, then by their entry in the Database. There are a total of Spectrobe species. Of these, are from the first 2 games (76 in Spectrobes + new species in Beyond the Portals). The remaining 55 appeared for the first time in Origins, which had only 90 species. List of Spectrobes in Spectrobes: Origins. 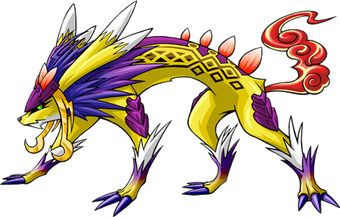